Authorities Let’s Talk Winter Pressures: How you can act now to increase capacity before it’s too late.

Conversations with one of our local authority clients revealed that demand for Domiciliary Care services has remained consistent since last Winter. The typical reduction in demand during the warmer months has not happened.
Other factors such as the cost-of-living crisis, which is set to get worse, mean that ensuring the maximum number of people who can feasibly access support is more important than ever. That’s why it’s essential that authorities act now to capitalise on the recent focus on TEC brought in by the government’s strategy and increase capacity in the Community Care services. Where possible this should be done and fully finalised before things inevitably get even harder in the Winter.

YOURmeds can help you. By putting people more in charge of their own medication regimes. We free up capacity in Domiciliary Care Services and empower people to make vital decisions. In Wigan, for example, a care agency has been using YOURmeds and has been able to reorganise their allocated care hours, an equivalent saving of 3 hours per week per user.

In the case study below, read how we were able to increase capacity in Dom Care services.

Leeds City Council showed an average saving of £1,257 per user with a return on investment of 6.5X. 1,656 visits that would have been used to support adherence where redeployed elsewhere creating much-needed capacity within the system: Leeds City Council Pilot

We mentioned before that demand hasn’t reduced since last winter. In fact, this June was the busiest on record for 999 calls.

There are several recent studies on the impact of medication non-adherence on hospital admissions and the estimated impact ranges from 1% to 10% of all admissions. The studies consistently state that at least half of these admissions are preventable, with proper adherence to medication.

Whilst it’s clear policy decisions and investments need to be made by the government to help the NHS overcome these challenges. It’s important that the quick wins offered by emerging technologies like ours are not overlooked.

Get in touch now to schedule a chat on how YOURmeds can help you increase capacity within your system, getting you ahead of the winter pressures.

PrevPrevious5 Pieces Of Tech Every Elderly Person Needs In 2022!
NextHow to support someone living with Dementia at homeNext

Have questions or need support?

Our friendly team are on hand to help.

We’re available to chat. Just reach out to us and we will happily answer your questions. 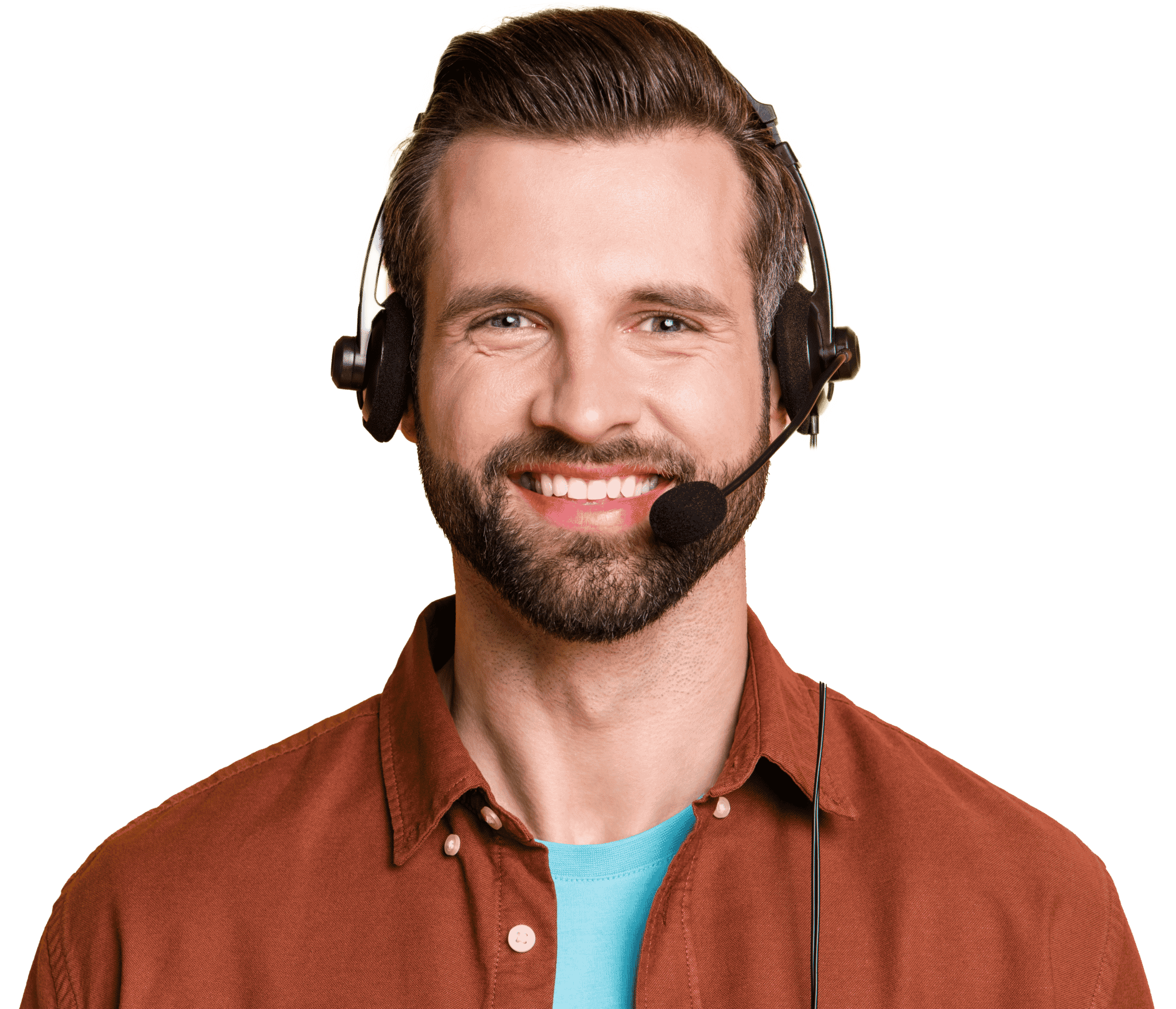 At YOURmeds we have a simple vision – through continuous technological innovation we disrupt traditional methods of medication management by supporting people to take their medication on time enabling greater independence and better health outcomes.

Keep it simple: We are a team of innovators that create simple solutions that work anywhere and for everyone.  Our products help our users stay safe, give family members peace of mind and reduce costs in the health sector.

Enjoy the journey: Our colleagues are our most valuable asset, and we strive to make sure everyone enjoys their work. We all share the same vision and are passionate about what we do.  We want everyone to feel good, laugh and be positive.

This website uses cookies to improve your experience while you navigate through the website. Out of these, the cookies that are categorized as necessary are stored on your browser as they are essential for the working of basic functionalities of the website. We also use third-party cookies that help us analyze and understand how you use this website. These cookies will be stored in your browser only with your consent. You also have the option to opt-out of these cookies. But opting out of some of these cookies may affect your browsing experience.
Necessary Always Enabled
Necessary cookies are absolutely essential for the website to function properly. This category only includes cookies that ensures basic functionalities and security features of the website. These cookies do not store any personal information.
Non-necessary
Any cookies that may not be particularly necessary for the website to function and is used specifically to collect user personal data via analytics, ads, other embedded contents are termed as non-necessary cookies. It is mandatory to procure user consent prior to running these cookies on your website.
SAVE & ACCEPT